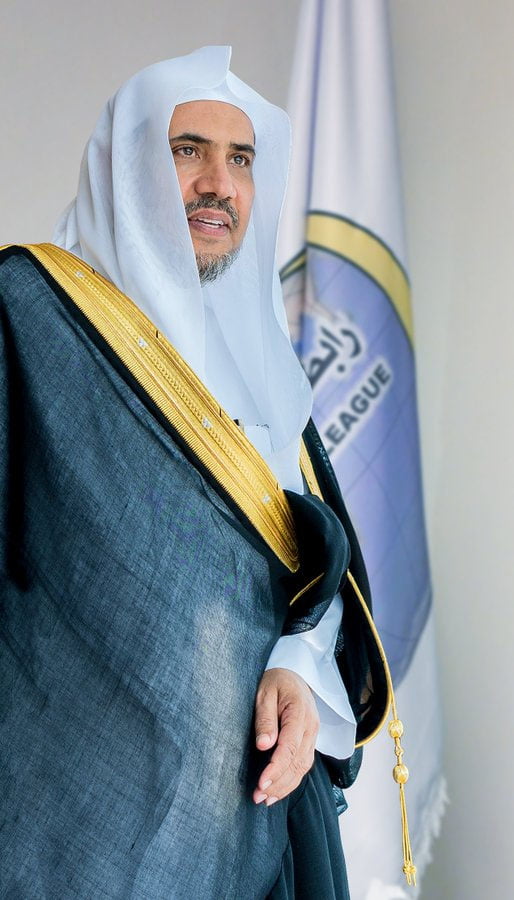 10
Share
Facebook
Twitter
WhatsApp
Pinterest
Print
Food plays an important role in our religious life and how we prepare food represents a key tenet of our faith. Throughout history, bans on the religious slaughter of animals for food have been used to try to limit the migration of individuals from certain religious groups. The first such ban on religious methods of animal slaughter for food occurred in Switzerland as a response to Jews fleeing the pogroms of Russia during the nineteenth century. Similar bans were introduced in the lead up ta World War II, marginalizing Jewish communities across Europe.
Today, Muslims are increasingly the targets of such legislation. For example, we have seen bans proposed by the Far Right in the Netherlands following migration from the Middle East of primarily Muslim individuals.
None of these bans are justified – whether they target the halal food of Muslims, the kosher food of the jews, or both. And any such ban violates core principles of what Europe should stand for. While freedom of religion is inscribed as a fundamental right throughout the democracies of Europe, it is meaningless without allowing individuals and communities the freedom to practice their religions. We respect Belgian sovereignty and the right of its regions to promote social cohesion, but urge them to rethink these bans. Targeting the religious practices of minority groups in this way can only harm relations between communities and undermine social cohesion.
This week,when the European Court of justice decides whether the Belgian bans on the religious methods of animal slaughter for food are legal, it must take into account the historical intentions of such bans, and consider the precedent being set. If the Belgian bans are upheld, the message that the Court is sending to minority religious communities in Europe is clear: They are not welcome. We cannot expect religious communities to stay in Europe and thrive as contributing members of their societies, if the very act of their food consumption is to be treated as a crime: We urge the court to take into account the needs of religious communities in its judgment, and the interests of building a Europe of diversity and inclusion.
…calls for ceasefire in Libya, supports Egypt on border security
The Muslim World League has called on the international community to take practical steps towards implementing the ‘Cairo Declaration,”
The declaration includes a call for a ceasefire and a comprehensive political solution to the ongoing conflict in Libya, one that preserves the territorial integrity and sovereignty of Libya.
It also includes a road map for an inclusive solution that preserves the safety and security of Libyan lands,as well as plans to reinstate institutions that will help eliminate terrorism and extremist activities, and put an end to foreign interference.
The statement signed by His Excellency Sheikh Dr. Mohammad Bin Abdulkarim Al-Issa, Secretary General of the Muslim World League and Chairman of Organization of Muslim Scholars, affirmed that all Muslims under the authority of the Muslim World League stand with the Arab Republic of Egypt and support the announcement from His Excellency, President AbdeI Fattah AI-Sisi regarding the importance of protecting Egypt’s borders to maintain security and stability for the Egyptian state and for the region.
- Advertisement -
Previous articleRegistration for Hajj begins with 70% expatriates
Next articleInt’l Hajj ban: Hajj entrepreneurs grim over loss, fate of investment •Pilgrims boards ready to make refund of hajj fares •It’s huge spiritual loss— Intending Pilgrims

The agency for the affairs of the Two Holy Mosques, Haramain Sharifain has reiterated that children under 18 years will not be allowed into...
Read more
Hajj

The Deputy President for King Abdulaziz Complex for Kaaba Cladding, Exhibitions and Museums, Mr. Abdul Hamid Al-Maliki, was briefed on the Holy Kaaba for...
Read more